6 Steps to Breaking Your Limiting Beliefs

Are your beliefs limiting your ability to progress your career and reach your goals? We explore 6 steps to breaking limiting beliefs and how you can achieve more. Written by Letícia Miranda. 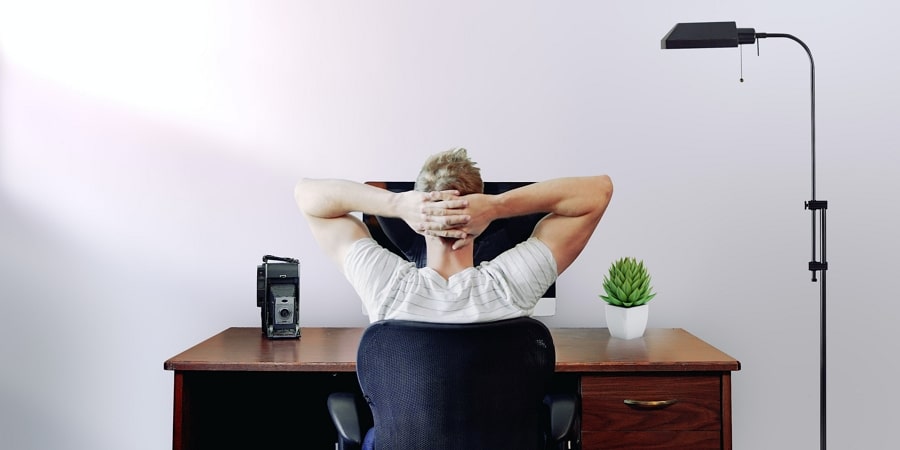 "I will spend my whole life alone."

"I’ll never find a job that brings me happiness. It’s just a job."

"I will never be able to do that."

Limiting beliefs keep us in our comfort zone. They can greatly limit development and achievement in our goals, both personally and professionally. It is these thoughts, whether conscious or unconscious, that we regard as absolute truths. However, these negative thoughts, which hinder our journey towards life goals, can be overcome and replaced with more optimistic messages. By changing your thinking, you can change everything too.

Why do we have limiting beliefs?

Limiting beliefs, in most cases, are unconscious thoughts, which appear as defence mechanisms to avoid possible frustrations, failure and disappointment. At a time in the past, you may have suffered from something specific, and now when you come face-to-face with a similar situation, your subconscious finds a way to try to block it. A good starting exercise to counteract limiting beliefs is to look for the root of the problem by finding the agent causing such negativity.

These limiting thoughts and beliefs can have several origins:

• Personal beliefs are those experiences that were lived by the person himself, leading him to develop certain blocks.

• Hereditary experiences and beliefs that are related to the way we were created, the ideas and behaviours that we observe and reinforce during our entire life.

• Fear or excuse is everything you use as an excuse to stop doing something or when you stop taking a certain action for fear of failing.

• Social circles of the people around you and those who can influence you.

• Religious beliefs can sometimes spread limiting thoughts, as their preaching usually defines which attitudes are accepted under the eyes of the divinity in which an individual believes.

To discover your limiting beliefs, think about the things you would like to achieve but aren’t currently working towards. Then look for the justification you find for not doing said thing. This justification is usually in the "why" of the sentence. It’s easier said than done, trying to unpick such limiting beliefs. Speaking to trusted friends, family or mentors can be a really valuable approach here.

So, how can you overcome your limiting beliefs?

1. Identify one of your limiting beliefs
The first step to overcoming your limited beliefs is in identifying what they are. If you fear there may be multiple limitations, then start with the largest one and then repeat this step with each limiting belief.

2. Recognise that it is just a belief
Recognize that your belief may simply be a belief founded on falsities. It is likely to be completely untrue and is just a belief, not a fact.

3. Challenge your own belief
Now that you have recognised it is just a belief, rather than a grounded fact, question your belief. Question it by raising such questions as:

• Is this belief really grounded? What are the supporting facts? • Did I always think that way? If not, what has changed? • Is there evidence counteracting my belief? • What would it be like to think of the opposites to my belief? • Is this belief helping me to progress towards my goals? • How would I think about this belief if I were someone else (Eg. Albert Einstein, Oprah Winfrey, Steve Jobs, an entrepreneur, a doctor etc.)?

Many of these questions may seem strange, but they are designed to help you to broaden your perspective on the subject. It is exercises ‘outside the box’ thinking. When arguing against your own initial thinking, you may realise that it is not quite what you were thinking leading you to change the paradigm to something more positive and encouraging.

4. Recognise the potentially damaging consequences
What are the consequences of holding on to your limiting belief? Holding on to the belief that you are not able to pass a selection because you failed your first attempt can deprive you of passing in the future and have a better life.

5. Adopt a new belief
Choose something new to believe in, something that will help to improve your life. This transition may not be easy. Depending on how long you have thought and lived through what led you to believe what you believe, it may have created an extraordinarily strong emotional bond and rooted the belief very strongly. If you want to go ahead and change you will need to have the strength and courage to make that change in thinking and adopt the new belief.

6. Put it into practice
Take action and start implementing things that support your new belief. If your limiting belief told you that you were "too old to start exercising", instead start to adopt an "It is never too late to start" belief and then, today, go for a 15-minute walk to start exercising and create a habit from there.

Conditioning yourself to your new beliefs means creating the reality you want for yourself in your mind, visualising the results you want to achieve. Visualisation is a great way to create anticipation. You will mentally experience result you want to achieve. With this, you will be sending congruent signals to your brain, making it work for you.

How does mentoring help in the process of eliminating limiting beliefs?

In addition to the steps above, another highly effective way to discover and overcome your limiting beliefs is with the support of mentoring and coaching.

This methodology has several techniques used in the search for individual development. Part of that process is the discovery of self-knowledge (in coaching) and motivation, learning and understanding from those with experience of success (in mentoring).

When you realise that you can change your life through your beliefs, you will discover that you can get remove toxic thoughts that previously prevented you from reaching your goals. When a coach or mentor begins to focus on your skills and how they can develop, you will be encouraged to eliminate limiting beliefs and achieve your goals.

See, hear and feel the result you want to achieve in your mind. Practice this exercise every day for at least five minutes. You will notice the benefits that this simple exercise will bring to your life and remember, if you’re looking for a mentor to help challenge your limiting beliefs, you can click here to register free for PushFar’s mentoring platform.
PushFar: The World-Leading Mentoring Platform 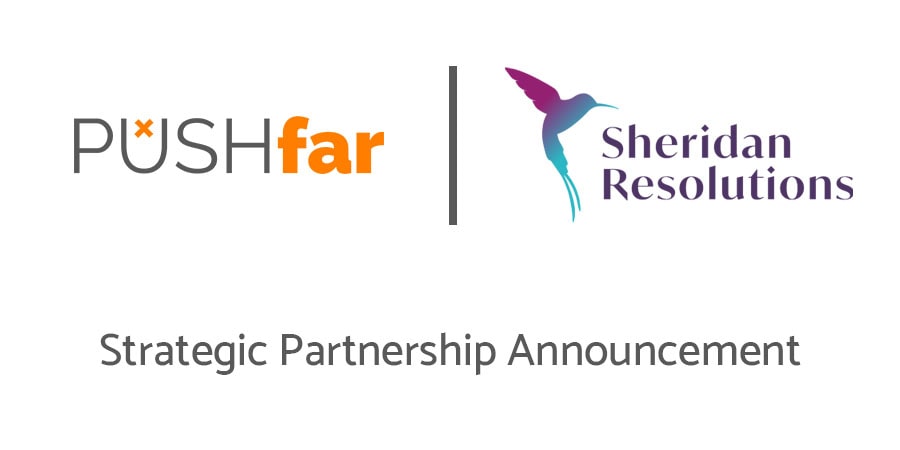 PushFar and Sheridan Resolutions Ltd are delighted to announce a strategic partnership to further mentoring and coaching impact through a digital platform. Networking. It’s a term that is thrown around a lot. We wanted to really delve into it and explore how professional and business networking, connecting and socialising can you in aid progression, mentoring, climbing the career ladder and getting to the next stage of your professional life. Networking, as defined in the dictionary The future of HR is not what it used to be. New technologies are constantly being developed, and while this has its benefits, some challenges come with them. For example, the HR department will be responsible for finding employees who are good at what they do and fit into the company's culture.