LGBT+ Mentoring – Why Diversity Mentoring Matters and Its Impact

Written by Ed Johnson, Co-Founder and CEO of PushFar 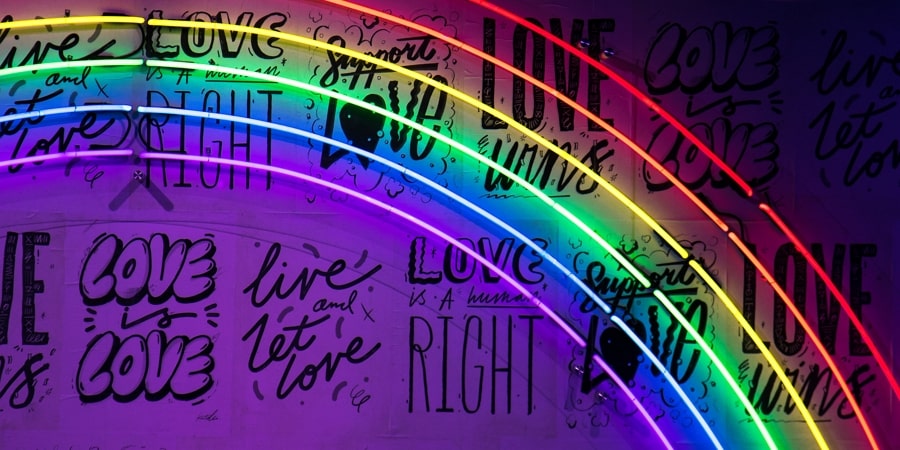 Mentoring is often cited as an extremely effective way to support diversity and inclusion initiatives and agendas within organisations, and with good reason. Mentoring is the act of one individual helping another to develop, progress and grow in their career, through one-to-one directive guidance and support. So, it stands to reason why those underrepresented individuals and employee resource groups (sometimes known as ERG’s) should be offered such support, with potential additional challenges and barriers to their career progression; be those more obvious or, in many cases, less obvious, less acknowledged, less accepted, or even less-realised barriers.

At PushFar, we are fortunate enough to support a wide range of diversity and inclusion driven mentoring programmes, whether those be focused on ethnicity networks, women’s networks, LGBT+ networks, disability networks or age-based networks, to name a few. Every one of these mentoring programmes and initiatives has a similar agenda or goal – to drive improved career development, support, and opportunities for the mentee in the programme. Some are internal to organisations and are done in the hope of boosting a more diverse talent pipeline, leadership, and management strategy. Others are support networks focused on helping those straight out of school, college, or university, or those within industries perceived to have less-than-impressive diverse workforces. Wherever these mentoring programmes take place, we consistently see high engagement and higher success rates, when comparing these programmes against more traditional, general mentoring programmes.

A truly diverse, equal and mutually respected workforce is a powerful thing. When any individual in an organisation feels able to bring themselves, their whole self, to work, they are far more likely to thrive, innovate and excite colleagues, clients and the industry. This, after all, is one reason why organisations put such emphasis on diversity and inclusion now. It is good for employees and therefore good for business.

I have some personal experience in this. When I started work, I was openly gay with friends and family but kept my sexuality secret from colleagues at work for the first four months. This doesn’t seem to be very long, admittedly. However, given that most organisations will judge a new employee based on a one or three month probation period, it clearly is long enough to understand how an individual will perform. The truth is that when I started work, I didn’t feel comfortable sharing who I was with colleagues because I wasn’t sure I would be accepted. The culture was one of ‘beers after work with the lads’, and whilst the company was a fantastic one that I quickly grew to love and realised that I was accepted, it took some time for me to get to that point.

How and why does mentoring help?

Having a mentor would have helped me here. Subsequently, in other companies, having a mentor has helped. But how? In a word – confidence.

If I look back to my first role, I wouldn’t have thought I lacked confidence. However, having a mentor who was confident about who they are, their sexuality (or for that matter their gender, ethnicity, disability or any other elements or characteristics that make someone who they are) and had developed their career successfully, I would have had a role-model to look up to, to guide me and to immediately give me the confidence to bring my whole-self to work.

I believe there’s a perception amongst some still that there’s no need for diversity and inclusion groups or inclusion-focused mentoring because workplaces are now totally equal and embrace inclusivity. On the outside, sure, a lot do. However, this hasn’t had a knock-on effect everywhere and there is still prejudice in the workplace which will take decades and generations to change this. Gender pay gap reviews, ethnic representation surveys, the pride flag and sponsorship of disability awareness courses are all good and well but mentoring is where one-to-one learning, education and individual development can really make a difference and have a big impact.

What about reverse mentoring?

You may think that an LGBT+ mentoring programme would only be open to those who identify as Lesbian, Gay, Bisexual and Transgender. I wouldn’t blame you for thinking that. However, in most cases, allies, supporters and those simply wishing to educate themselves, can play an extremely powerful role here. This is where reverse mentoring can play a significant part. In reverse mentoring, a senior leader or manager may wish to be mentored by an employee who identifies as LGBT+, to educate and teach them about challenges that they perceive or feel they have within an organisation. Reverse mentoring is simply where someone considered less experienced but who holds more experience in certain areas, such as insights from a diverse or under-represented culture or background, can share that experience with others.

So, whether you are looking to advance your career and are part of an inclusion group in your organisation or feel underrepresented, mentoring can be an extremely powerful way to support your career development. Find a mentor today on our open network or explore mentoring programmes running at your organisation, university, or college. Alternatively, if you are looking to educate yourself or learn about being more inclusive, why not consider being mentored in a reverse mentoring relationship. 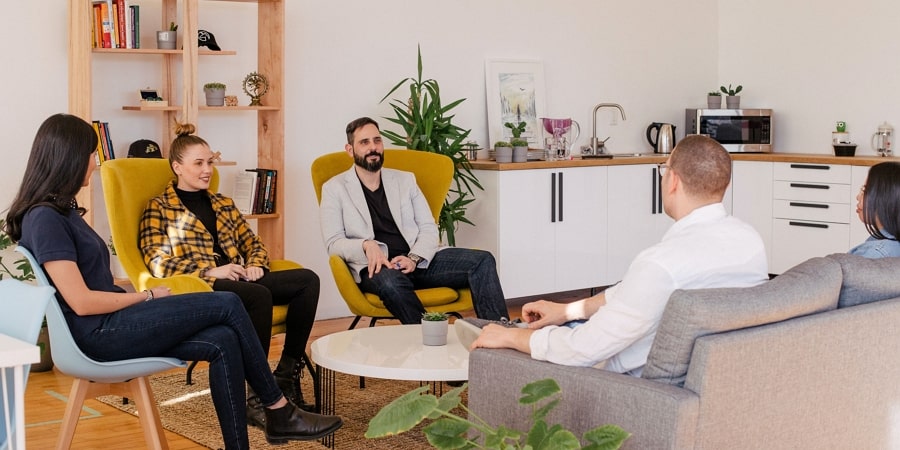 In this unique time where health has been a center of conversations in every industry, business leaders are prompted to seriously look into the welfare of their employees who serve as the main drivers of success. The need to nurture good health has been amplified, challenging everyone to explore ways on how to manage anxiety, deal with stress, and still sleep adequately alongside having proper meals. 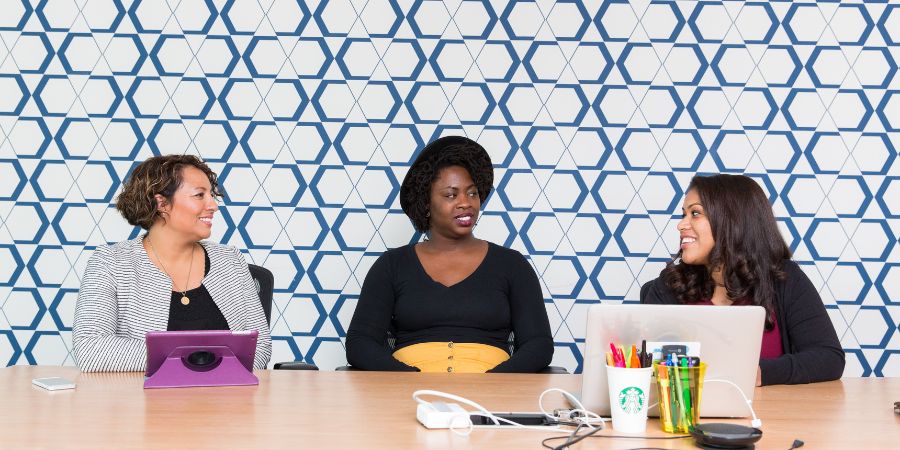 Ultimate Guide to Incorporate Employee Development into Your Workplace Culture 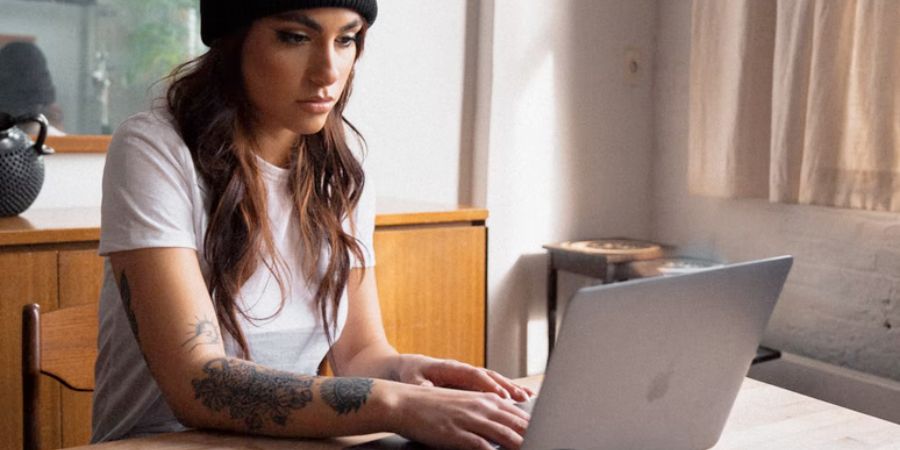 Employee development is a crucial aspect of building a company culture. According to Gallup, 59% of millennials say learning opportunities are significant for them while applying for a job. This guide explores the importance of employee development and how your organisation can incorporate it into your workplace culture.