What are Hybrid Jobs?

We are going to explore one such case wherein technology has caused a rather interesting change: Hybrid Jobs. What are they? Will there be more of it? And How to be prepared? 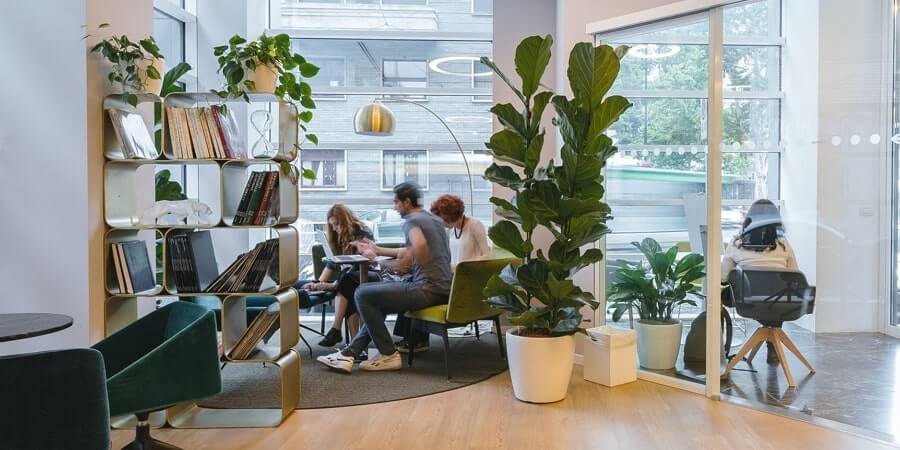 Technology has been disrupting almost every job out there changing multiple aspects of each of them. We are going to explore one such case wherein technology has caused a rather interesting change: Hybrid Jobs. What are they? Will there be more of it? And How to be prepared?

What is a Hybrid Job?

The word hybrid is used to describe a mix of things and this is the same with Hybrid Jobs. Before we get into hybrid jobs it’s important to not mix it with Hybrid work. To clarify, Hybrid work refers to the mode of a particular work, any work which has the flexibility of environment that is to switch between remote and in-office setup.

Hybrid Jobs refer to a job role that includes roles and responsibilities clubbed together from previously two separate jobs. Simply put it refers to a new kind of job role which is a mix of two separate job roles.

The Emergence of Hybrid Jobs

Technology has progressed at a rapid pace and it’s only fair that jobs do the same too. There have been huge shifts in the job market and this is without a doubt. But if you look close there has been a massive shift in what each job used to be and is now.

Let’s take a look at how one job has progressed over the years. The objective of the job “Marketing Manager” in the last decade and in the present has been the same, it is to guide the marketing team to market the product or service that the organization is offering. A closers look into the skills required to serve the same job in the two different timelines points to a whole different story. Marketing in the last decade needed crucial skills like Copywriting expertise, strategy implementation, partnerships, and creative thinking fast forward to the present and you will see job descriptions with a long skill list including all the above-mentioned skills from the past as well as a new range of technical skills mostly involving the usage of marketing software that’s crucial for implementation. This trend of growing skillsets for a given job role has been so strong that gradually skills from previously separate roles are also now clubbed in too. This trend has lead to the emergence of Hybrid Jobs with skill sets mixed in from more than one conventional job roles.

The major influence without doubt has been technology. The trend was identified by Burning Glass a Labour market analytics firm that identified jobs demanding a combination of business and technological skills. This combination of business and technical skills according to the research done by Burning glass has been observed as the highest contributor to hybrid jobs.

This intersection of business and technology happens most in cities that are branded as tech hubs and as a result, the same is reflected in the Hybrid job market as well with the highest number of Hybrid Jobs being created in these tech hubs. Apart from the tech hubs, financial hubs are also creating Hybrid jobs which require financial planning skills combined with technical skills to use the best tech in the market to make decisions.

In the research conducted in 2015 by the Burning glass, it was found that the job market for Hybrid Jobs has grown by at least 100% from 2011 for most Hybrid jobs. And taking into account the impact of technology in driving the increase it can be deduced that the job market for Hybrid Jobs is nowhere near slowing down and on contrary is increasing exponentially given the current Covid-19 pandemics influencing widespread technology adoption across industries.

This scenario of growing technology adoption further driving the Hybrid Job market poses an important question that is, Is the Labour market prepared for this huge shift?

The competency of having a college degree and higher education is being questioned more than ever and this is an indicator of the education systems not keeping up with the changing dynamics of the job market especially when it comes to prepping for new skills. This is the case with Jobs that have more or less been in the market for decades, so it does not require a lot of analysis to see that when it comes to Hybrid jobs which are especially new to the market there is a big gap in the training given and the training required as far as conventional education systems are concerned.

However, the scene is not all gloomy. There has been a rapid increase in new modes of education and training which is targeted at acquiring specific skills. This new model of education accelerated by technology can be considered to fall under anything from a 10mins YouTube video to an online skill certification from top universities. This targeted skill education coupled with coaching and mentorship from experienced professionals has helped a significant number of individuals orient and perform well in newly created Hybrid jobs.

Hybrid Jobs are here to stay and slowly will be a norm. These jobs are going to mature or branch further, either way, making it a significant part of the Labour Market. Conventional education either has to pick up the pace and ready its students for these challenging Jobs or will be phased out gradually and will be replaced by new educational models that focus on acquiring in-demand skills. Focusing on skill acquisition and mentorship from changemakers is definitely the way forward to tackle Hybrid Jobs.

This article was guest written by Abhishek Sony, who is the Senior Digital Marketer at JobsPikr. He loves to help businesses grow their digital presence and holds experience writing on SaaS products, Market trends and more.

Why Mentorship Is the Key to This New World of Work 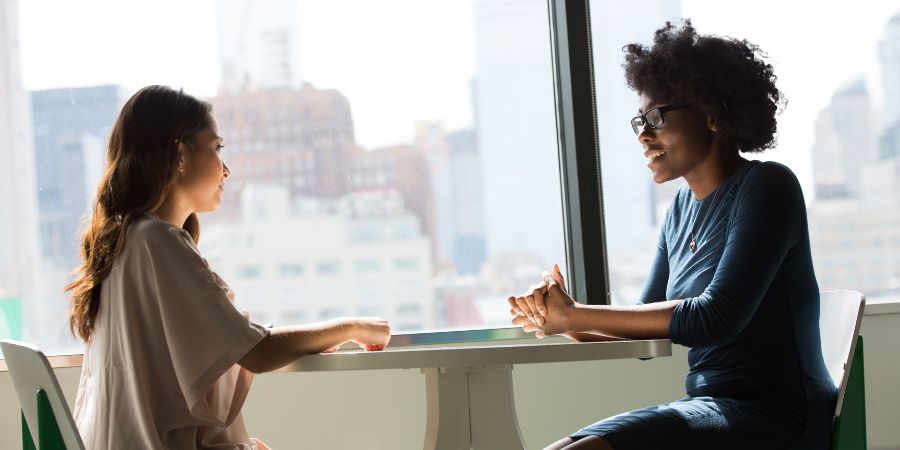 To survive in the new era of work, businesses need to understand the importance of mentoring and invest in activities that support the growth of their employees.

The 5 Skills You Need as a Mentor

Mentoring skills are extremely significant because as you work through the challenges with your mentee, you will need to also effectively set goals, promote professional growth, communicate, support and maintain a great relationship that allows the mentee to thrive. In this article, we share 5 skills you NEED to be a good mentor and how you can improve them.

5 Straightforward Tips to Help You Land Your First Graduate Job 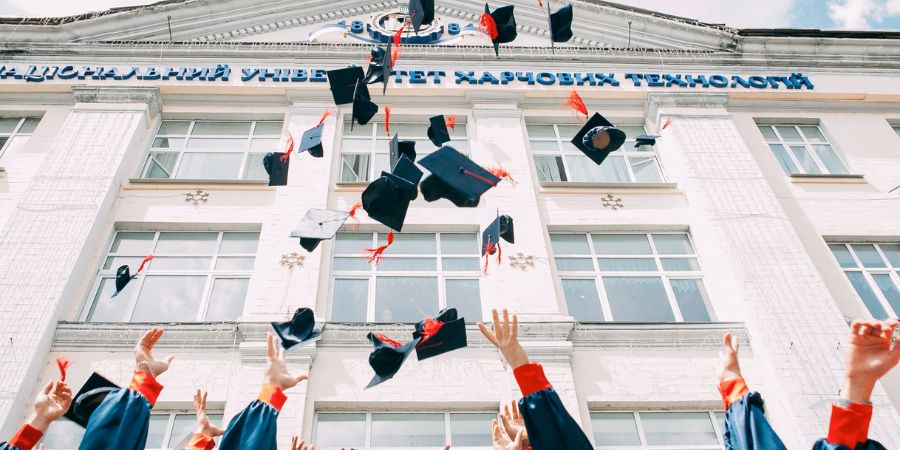