Mentoring vs Sponsorship: What You Need to Know

What is mentoring and sponsorship, and how can they help you in your career? Read this article to discover the benefits and differences. 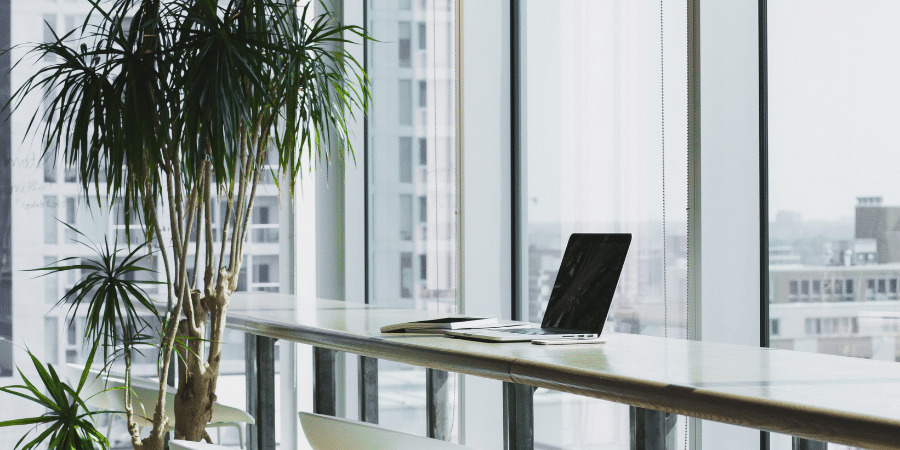 You might have heard the terms “mentoring” and “sponsorship” before, but what do they mean? While they may seem similar and are comparable, they each offer diverse opportunities and benefits to you as an employee. Throughout this article, we discuss what each term means, the benefit of both mentoring and sponsorship and the differences between them.

Mentoring is typically described as the relationship between two people of different experience levels. Although there are many variants of mentoring, it is typically performed on a one-to-one basis. The mentor, who may be more experienced or less experienced than the mentee, helps the mentee develop their professional skills by providing guidance and support. Mentoring can be informal or formal, but often takes place over a longer period of time.

In mentorship relationships, there needs to be trust between both parties for them to build a strong relationship; this requires mutual respect and understanding, which comes from being open about one's goals and ambitions. A mentor will know how best to approach advising their mentee through their career path.

Some examples of the benefits of mentoring include:

A mentor is typically someone more senior and experienced than their mentee, helping them with their career, personal life, professional life and personal growth. The role of the mentor is to believe in the potential of their mentee(s), offering guidance and advice to overcome any challenges they may face. They know when to offer advice, but also make sure that their mentees don't feel too dependent on them by giving them space to grow at their own pace.

Sponsorship can be described as a relationship between two individuals in the workplace, with one acting as an advocate for the other. This is usually a team leader or even a colleague. A sponsor acts as an advisor, rooting for the other party, and using their network and reputation to help them make connections. A sponsor is directly involved in the other individuals' success and professional development within the workplace.

Sponsorship is a great way for the sponsee to get their name out there and kick start their career. There are many benefits associated with it, such as:

A sponsor is an individual who is willing to support and push their protégé to be the best version of themselves. The role of a great sponsor is to recognise and nurture great talent within the organisation, taking responsibility for them and actively assisting them to develop professionally. Sponsorship is beneficial for both parties involved, as it not only enables the sponsee to thrive, but also reflects well on the sponsor within the organisation.

What Are the Differences and Similarities Between Mentorship and Sponsorship?

When it comes to the distinction between mentoring and sponsorship, it can be a blurred line. Since both activities are both relationships where an experienced individual works with someone to help them develop and grow. Some main differences and similarities include:

► The main difference between mentorship and sponsorship lies in the power dynamics of the relationship. Sponsors are usually higher up seniors within the organisation, in contrast to mentors who can be on the same level but still have the experience to offer.
► Whilst sponsors are individuals who are senior within an organisation, a mentor can either be part of an organisation or a stranger with the experience the mentee is looking for.
► Both look to advance the career and skills of the other individual involved.
► Sponsors are known for introducing their protégé to their network and whilst a mentor often does this, it isn't something expected from them.
► Mentors help their mentees develop a career vision, whereas sponsors typically drive the sponsee's vision. Mentors are frequently cited as being the stepping stone for gaining a sponsor.
► Sponsors expect high levels of performance in return, compared to mentors who are looking to help the mentee feel fulfilled.

Both mentorships and sponsorships are fantastic aids for moving forward in your career. When it comes to choosing between the two, it is regularly said that mentoring opens the door for sponsorship and is considered the next level.

It completely depends on your unique circumstances and which you feel would be the most beneficial. If you feel mentoring is the best choice for you, join our professional network of over 80,000 members. PushFar is the world's leading career progression and mentoring platform, with mentors and mentees across the globe looking to thrive within their careers.

What is a growth mindset and how to establish it at your company? 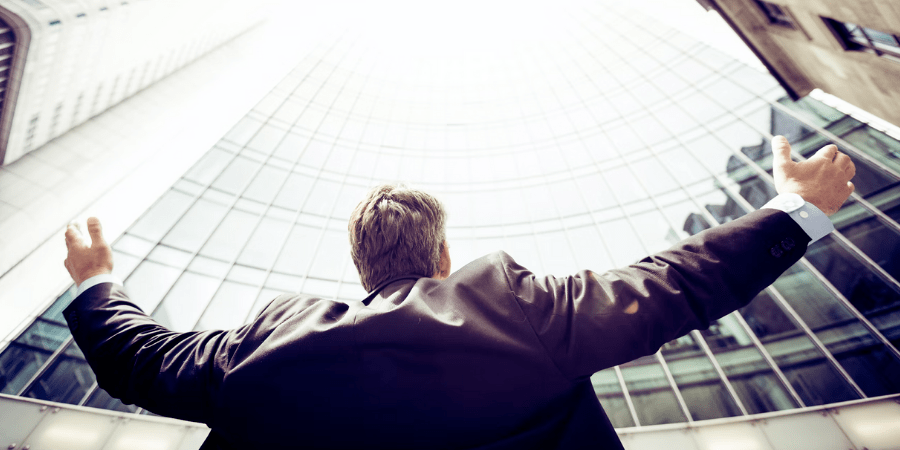 It is in human nature to want to improve ourselves, and in many cases that translates to growth. When it comes to businesses, growth is one of the most important goals - regardless of your industry and niche. You’ll hear some people talking about a growth mindset as a prerequisite for success. Is it something you’re born with or is it something that can be learned and established at your company? Let’s find out. Coaching and Mentoring are often referred to together as one method for personal development support. There are some similarities between the two, but also some differences. Coaching is so important because it helps build trust and shows your interest and concern for people as well as your organisation. Done well, coaching can also enhance potential – a good coach recognises people’s abilities and focuses on developing their skills. 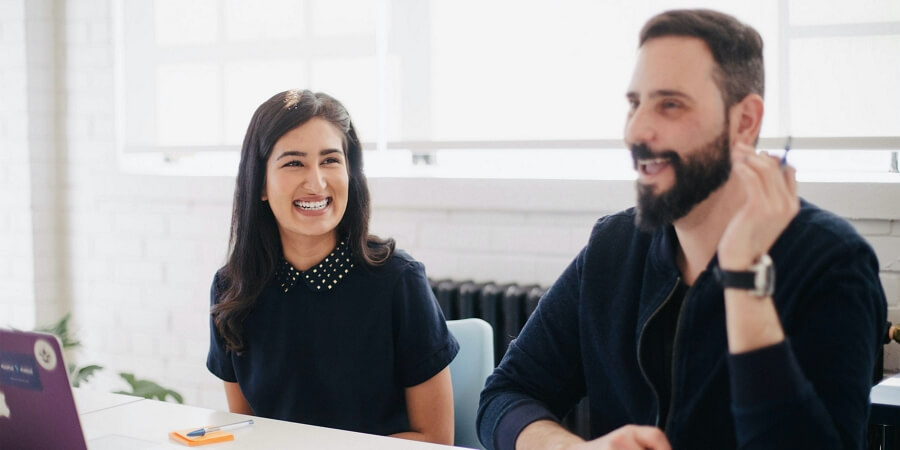 The culture of an organization can determine the success or failure of a business. This is why it is so important to create a positive work environment. How people feel about their job often affects their productivity, and if they are not happy in their workplace, they might end up quitting.